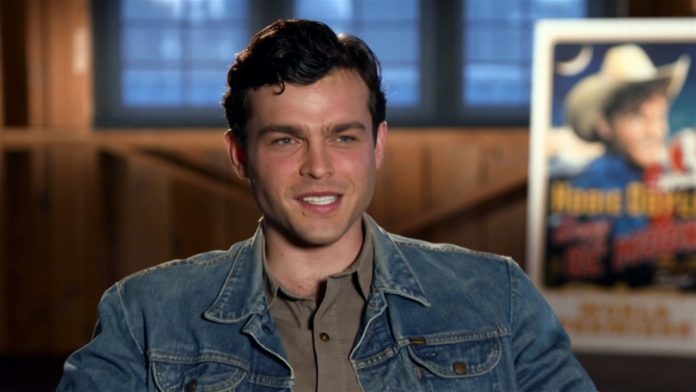 If you don’t know who Alden Ehrenreich is, or how to pronounce his name, you are certainly not alone, but the actor who has been in the acclaimed films Stoker and Blue Jasmine, among others, has been cast as the new Han Solo.

Several actors have been rumored to be the next to wear Han’s vest now that the character has returned to the big screen and Harrison Ford has aged out of the role, Chris Pratt being the most recognizable among them. Whoever put early money on the 26-year-old Ehrenreich, who most recently appeared in the Coen Brothers’ comedy Hail Caesar, must have cleaned up about as well as the people who bet on Leicester to win the League Cup.

Little is known about the potential story of the Han Solo film, but the movie is nonetheless on deck for May of 2018, giving Ehrenreich to brush up on his delivery of, “I don’t know, fly casual,” and “Who’s scruffy looking?” and of course, “Look, Jabba, I’ll pay you triple. You’re throwing away a fortune here don’tbeafool!” 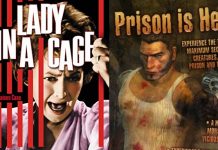 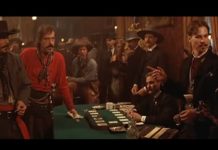 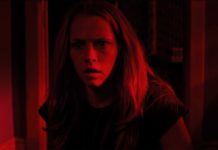 ABOUT US
BrandNewCool is your source for entertainment, style, advice, and all things cool under the sun.
FOLLOW US
© 2015 BrandNewCool | All rights reserved
Loading Comments...