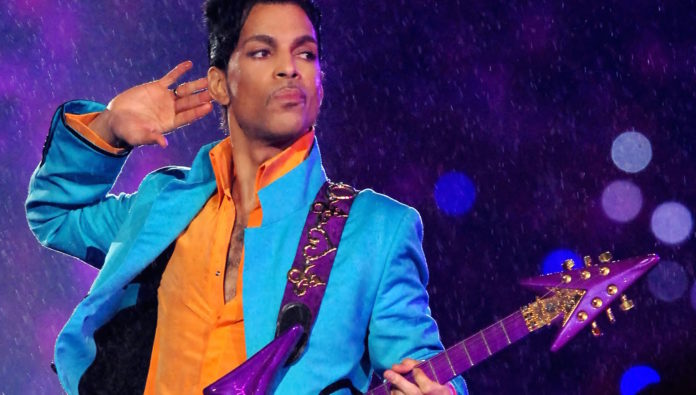 2016 is trying its damnedest to be the year the music died. First David Bowie, now Prince Rogers Nelson at 57-years-old. Inventive, incredibly talented, mercurial, mysterious, and absolutely brilliant, Prince was an incomparable musical influence. Finding appropriate words to capture exactly how bad of a motherfucker Prince was with guitar in hand and microphone at his mercy is all but impossible, at least for me at this moment. You can list the accolades and achievements, the record sales and #1 singles, the catalog of artists who acknowledge him as an inspiration, but that doesn’t properly convey how transcendent Prince was, particularly at his peak. How remarkable and uncanny his ascension to the pop and R&B throne was. How bold his music and persona were. How flat out fucking good he was at what he did. He was a mastermind, an artist with a signature sound and magnetic confidence that made him a rarity even among hit-makers and virtuosos.

Better than being one of the best, Prince was absolutely one of a kind. The one and only. 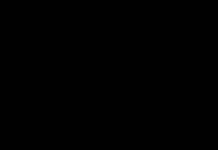 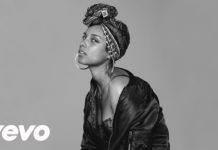 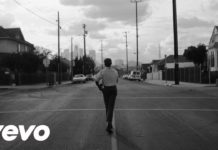