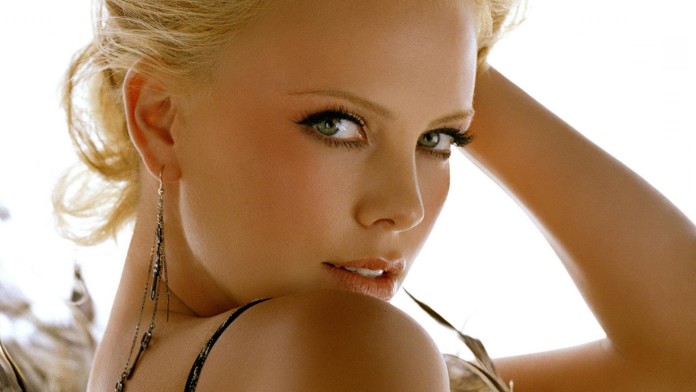 Oscar winner and ageless actress Charlize Theron has officially joined the cast of Fast 8, the next installment of the Fast and Furious franchise. Her role is being kept under wraps, but she’s rumored to be playing a new villain. Will she be the Shaw sister? Will Kurt Russell return? What female MMA fighter will be given the obligatory cameo?

She joins the furious vets Vin Diesel, Michelle Rodriguez, Ludacris, Tyrese, Jason Statham, and Dwayne Johnson. So it seems they’re about 5 actors away from casting pretty much every actor who’s been in a successful movie about driving. From Mad Max: Fury Road, The Italian Job, The Transporter, Death Race, to Faster. All that’s left for future sequels is Ryan Gosling, Nicolas Cage, Burt Reynolds, Chevy Chase, and maybe the ghost of Steve McQueen and they’ll have everyone covered. And considering how much money this franchise makes every time out, I believe they could pull something like Steve McQueen’s cool ass ghost off.