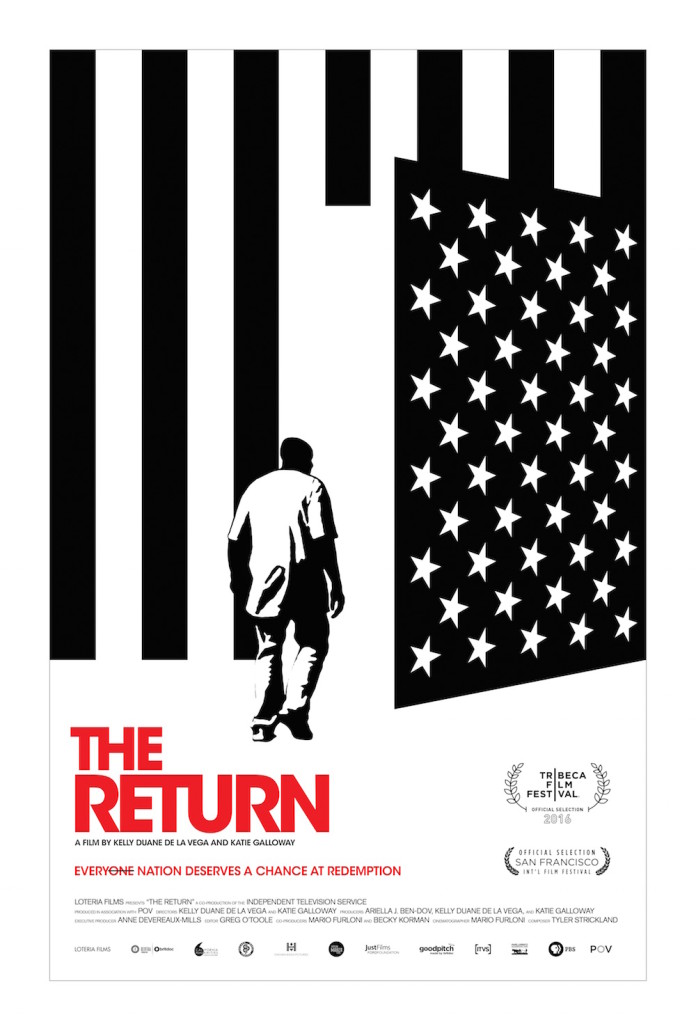 The tagline for the documentary The Return is a bit clumsy. The desire to make a trite statement fresh is understandable, but misguided, and its appearance on this otherwise striking, subdued poster just reinforces the statement’s banality. But it’s an easily forgivable misstep.

The Return covers the repeal of California’s “three strikes” law and how two former lifers adjust to being released back into society. Its premier is scheduled for April 17th at the Tribeca Film Festival. 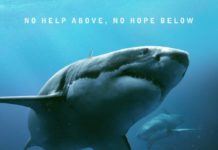 Poster of the Day: IN THE DEEP 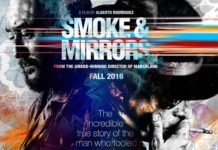 Poster of the Day: SMOKE & MIRRORS 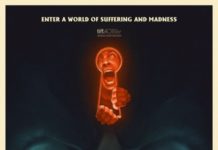 Poster of the Day: BASKIN