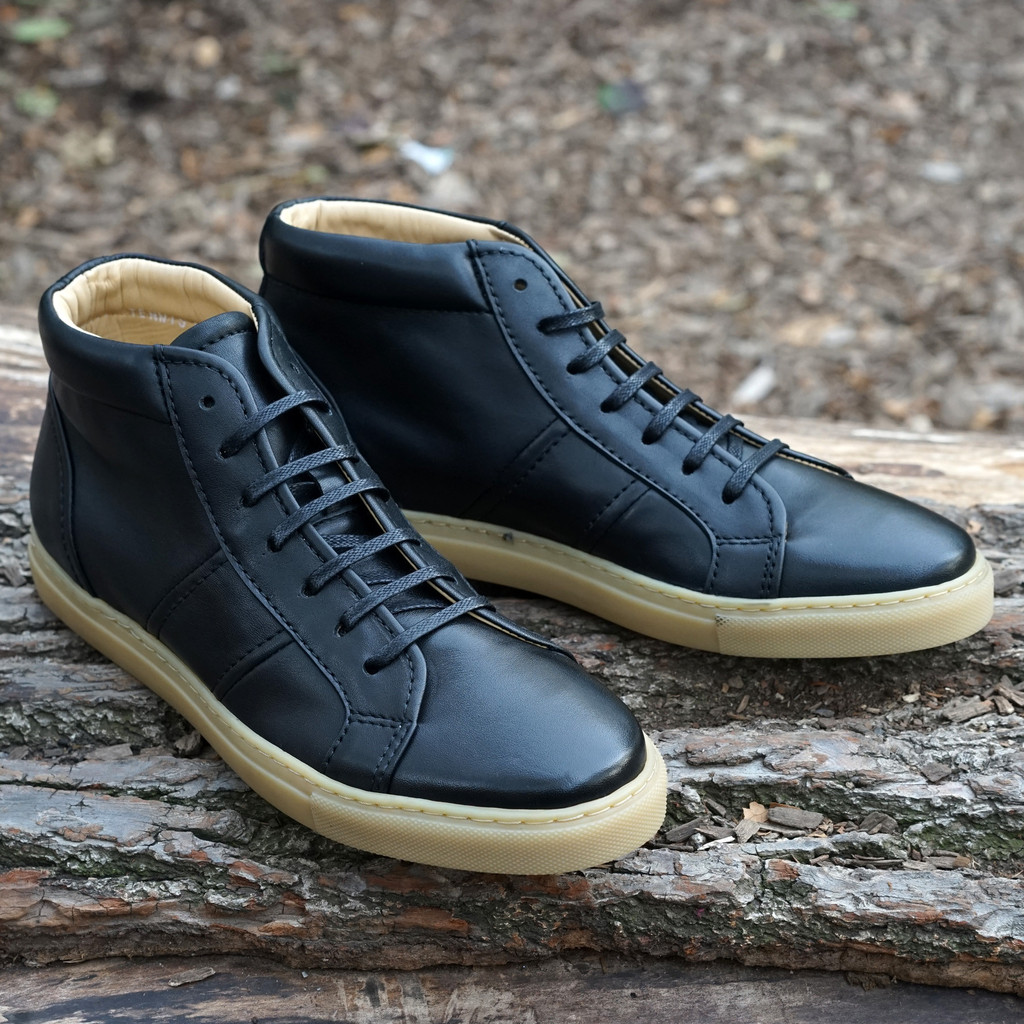 As a man in the midst of diversifying his shoe portfolio, and someone who’s painfully aware that he has an indulgent personality, it’s sometimes difficult for me to pump my brakes and spend like a responsible adult when I come across something like Epaulet New York’s footwear selection. So many shoes, so many styles and colors, so many that I need delivered to my front door by supersonic drone. Fortunately–at least for my budget–I’m a tall drink of water whose size thirteens aren’t going to fit in any of the shoes on the Epaulet website. So I suppose for men like me, the title of this article is a horrible, horrible lie. But for the majority of you out there who have a shoe size more in line with that of the average human male, the title still applies. Epaulet has the shoes you are looking for.

The first of my three favorites that I’m going to spotlight here is the Ironside Indy Boot seen below.

These were made for Epaulet by the Alden Shoe Company, which has been in business since the first of Grover Cleveland’s two non-consecutive terms. That’s given them 1.31 centuries to master the craft of cobbling, and it shows. This is a dark, lignite-brown boot with an exterior made of Chicago chamois leather, and I want it so badly I’m presently looking at my toes and asking, “How necessary are you really?”

Its original designation as a 1930’s work boot is visibly evident, and that simple, functional aesthetic is at the core of its appeal. Odd–or even discomfiting–that a shoe originally designed to help laborers work their way out out of the Great Depression is now fashionable? Maybe, just a bit. But if need be, think of it as an homage or reminder of how sturdy and reliable such a  boot would have to be for a working man of that era, and then think of how lucky you are to be wearing it on Casual Friday or at a lounge.

To the next: here’s another gift from Alden; a dark tan longwing brogue made of calfskin.

The shoe’s color is maybe a shade deeper than caramelized sugar, with a hint of blood to it. As the Epaulet site suggests, it’s an “every occasion shoe,” save perhaps running a marathon, trudging through snow, or pulling a heist. Note I said perhaps. You run a marathon in these, the finish line might come to life and sprint towards you just to get a close look and applaud your footwear.

For shoes designed more specifically in the athletic mold–though not necessarily for actual athletic competition–Epaulet has their very own high-top tennis trainers, in either black or brown. We’ve put up more than our share of sneakers on this site–and we won’t be stopping with that any time soon–but we don’t get to display too many that are this lean and uncomplicated. No zippers, no logos, no rainbow of colors competing for attention. Just a dope pair of shoes, fluent in cool. Kind of like how a great cologne can make a woman want to come closer–not be content to stay back because she can smell you at ten paces–these are sneakers that can make whoever notices want to pay closer attention to your style. They say just enough; not too much. 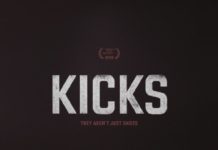 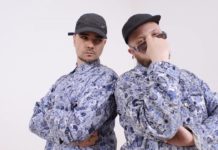 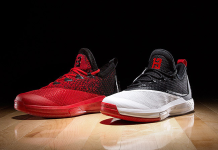 James Harden’s Crazylight 2.5 ‘Home’ and ‘Away’

ABOUT US
BrandNewCool is your source for entertainment, style, advice, and all things cool under the sun.
FOLLOW US
© 2015 BrandNewCool | All rights reserved
Loading Comments...