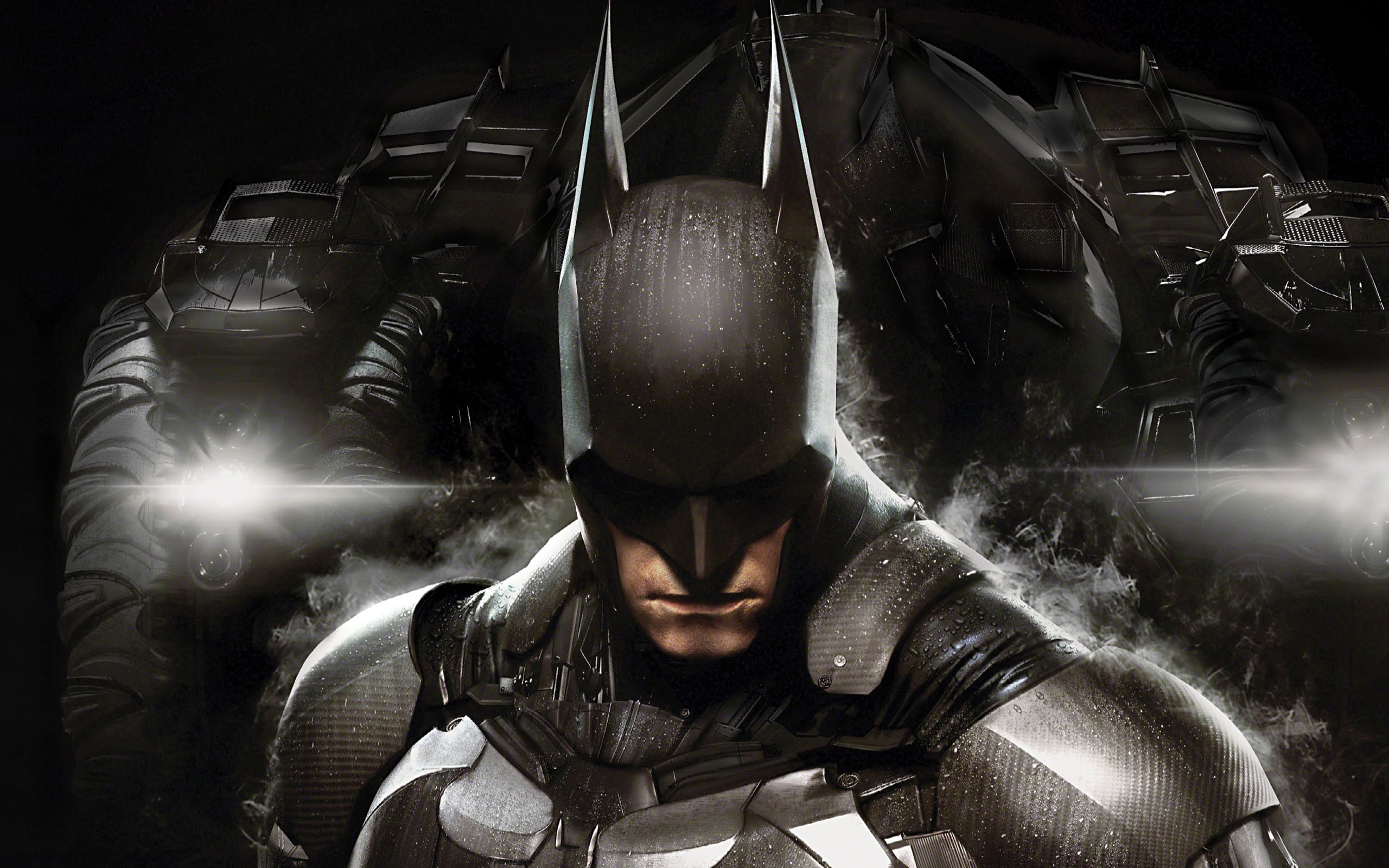 The Batman: Arkham series has always stretched the T-rating as far as it was allowed to. The franchise has pretty much been what you’d get if you combined Batman with the first Robocop movie, albeit slightly less graphic.

It seems that Rocksteady Studios isn’t going to tone things down for the next chapter, as Batman: Arkham Knight will receive the series’ first M-rating. What impact this will have on the game is still yet to be seen. I personally don’t think it’ll make the game more badass than it would have been with a T-rating. I imagine the factors that end up pushing it to the M-rating won’t be significant. But, I do think it would be dope to see a cut scene where Batman beats a street punk’s face in until he’s punching concrete like Bushwick Bill. And all because the Batmobile was scratched while Batman was at Redbox. It happens to everybody.

And Now Here is the Arkham Knight Trailer: “Gotham is Mine”